I recently got to know my family a bit better … 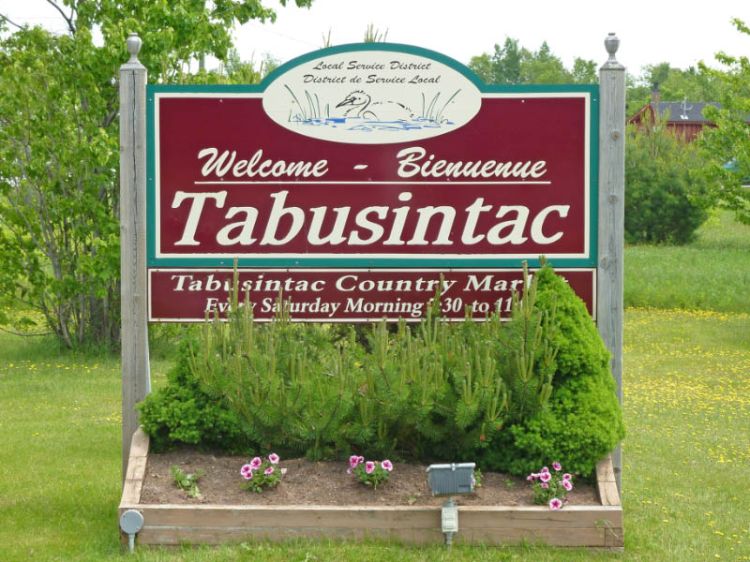 I’ve always been a bit of a ‘family-tree’ buff, researching where my family came from. I find it interesting to discover the stories behind the people who paved the way for us. Most recently I dug up the tale of how my family came to be in Canada.

The first Robertson from my family tree to come to Canada was Duncan Robertson. He was a captain with the 42nd Black Watch from the Highlands of Scotland. He battled on Long Island in the American Revolution. In return for his loyalty to the motherland he was offered a free boat ride home or a parcel of property in the colonies. He accepted a piece of land in northeast New Brunswick, in a little town called Tabusintac.

From all accounts, all of the original settlers in this community fished, farmed and hunted. They did what they could to get by and survive in a new land.

Duncan married a woman named Elizabeth Williams, whose story was not very traditional for the times …Elizabeth was born out of wedlock to my grandmother – 8 generations removed – Charlotte Taylor (a trailblazing woman’s rights advocate back in the early 1800’s). Charlotte Taylor was from England and fell in love with the family butler, Pad Williams. Their love affair was frowned upon by her family, so they eloped and boarded a ship heading to the Caribbean with hopes of a new life with their new baby. He died on the journey, disease running rampant among the passengers. Charlotte survived, and found herself in the West Indies with nothing to her name, giving birth to her first baby. She eventually got assistance from a ship captain, who took her to the colonies to raise her newborn. She settled in Tabusinatc.

Elizabeth and Duncan had up to sixteen children (some records say fourteen, others say as little as four). Some of the children stayed in New Brunswick, while others ventured to small communities in Quebec with place names like Malbaie, Bridgeville and Matapedia. A couple of brothers even built a ship called the Gaspe Trader that traveled to and from Barbados with supplies. It stayed in business for twenty years!

Amazing stuff, this lineage research. Not only had I discovered that Duncan Robertson is my grandfather, seven generations removed, but I also found the names of my grandfathers since – John, Sylvanus, John, George and Walter (my dad’s father).

Years ago I traveled to Tabusintac. Even though the place is real and is thriving, for me it has a mythical quality and seems surreal, magical. While there I visited Duncan Robertson’s grave. Just recently I found out that he died young, drowning in the nearby river. A life gone too soon. 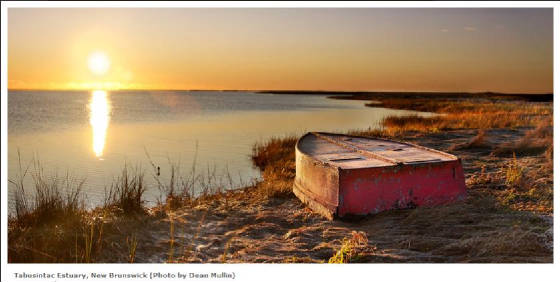 There are millions of stories like this. I’m lucky and grateful to have found my founding family. I wrote a song about it called “Tabusintac (The Duncan Robertson Story)”. Hope I can share it with you someday.