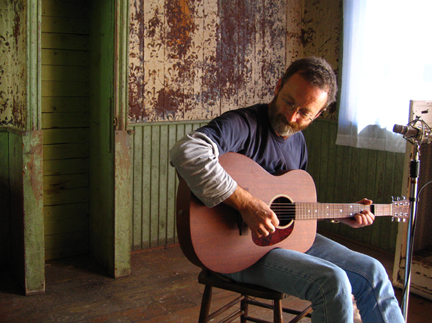 His name is David Francey. His story is very cool.

He lived the bulk of his adult life working as a carpenter, tradesman and general labourer. All the while, he was writing songs about his life. But these songs never saw the light of day as he would hide them away for only himself and his wife to see.

He was finally convinced by his family and friends to perform. He did so, catching the eye of a CBC producer who went on the produce his first album which slowly won him fans across the country. His second album won him a Juno Award for Top Folk Artist. Upon winning, he decided to pursue music full-time and quit his job as a carpenter.

I happened upon this story from the documentary called ‘Burning Bright‘. It’s a great tale of later-in-life success. You get to hear his songs too, which are honest and real.

Well worth checking out.

One thought on “Country Home”